It is NOT Necessarily Beyond Repair.

There was a time not so long ago that when you got into a car accident your car was considered to be “totaled.” It was a catch-all mantra. After six decades in the business of auto body repair in Louisville the second-generation owners of The Don Embry Auto Body know that it is simply no longer true as often as it used to be!

Repairing your vehicle and returning it to the area highways and byways of the Louisville area is proud to feature unibody repair. That is simply this…the frame and body are one single structure. Fortunately, most modern cars have this type of construction. At The Don Embry Body Shop, they specialize in unibody repair.

Whenever an auto collision befalls your family, count on the Embry family at The Don Embry Body Shop located at 8272 Dixie Highway in Louisville. They have been returning cars to Louisville roads since patriarch Don began doing it in 1962. Call (502) 935-1373 and see their quality work at donembrybodyshop.com. 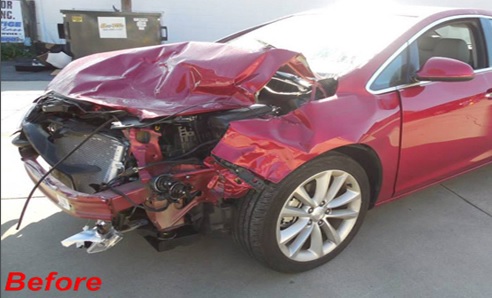 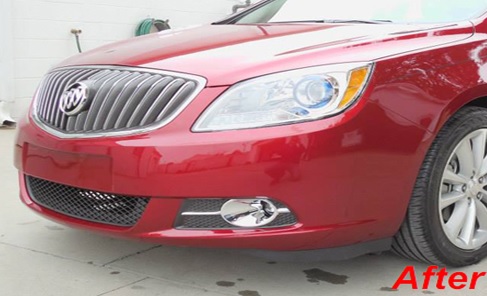